“QwaQwa has been suffering from drought for five years.

Residents of the former Free State homeland have to walk kilometres to fill buckets with water from natural springs and boreholes, one of which was drilled by Gift of the Givers.

The government has deployed trucks to deliver water. However, these struggle to service everyone and residents often wait weeks for a truck to arrive.

The Fika-Patso Dam, the area’s main water source, is at less than 10% capacity.

A severe lack of infrastructure has resulted in some residents having water while others have none. Water protests have become common and tensions continue to rise between those with water and those without.” – Times Live

“Violence has erupted in the small town of QwaQwa, in the eastern Free State, after an eight-year-old Mosa Mbele drowned, while she and her sibling were fetching water in a river.

The community has faced water shortages for years now and say Sunday’s (19 January 2020) drowning was the last straw. 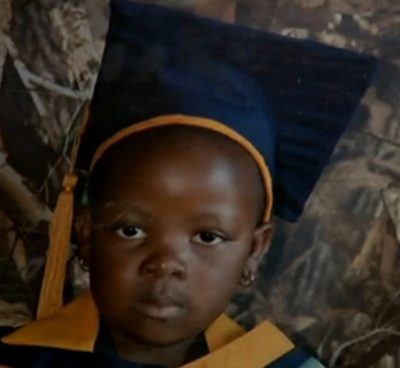 Day Zero may be over for Cape Town but her less famous sisters to the East and North continue to suffer from water shortages.

Interestingly enough South Africa boast one of the most clean water systems in the world, however due to the lack of sanitation and access in the country’s rural communities the threat of water borne disease is steadily increasing. The Vaal River, the largest river in South Africa and popular tourist destination is becoming increasingly contaminated with fecal material due to the lack of sanitation supplies. It is so bad that the local water agency Rand Water issued a statement that contact with the river may lead to serious infection. Wildlife is also being affected from the raw sewage run off. A court-ordered mandate was issued to remove 20 tons of dead fish from the river after a local NGO SAVE (Save the Vaal River Environment) took the Emfuelni munincipilty to court for leaking raw sewage into the river. They blamed the reason for dumping sewage in the river on old pipes.

Overall, infrastructure is lacking, whether or not it is old pipes or ignorance the South Africa water crisis is here and affecting millions. There has been a backlog in services since the end of apartheid and that needs to change. The national and local governments of South Africa need to do a better job of offering services to their people. Supplies need to be given to those most in need. By taking care of the rural population the government will be helping the cities, because it is these rural communities where the damage to the water supply is beginning due to lack of access to sanitation supplies and clean water education. – Excerpt from The Water Report